Luke Combs (born March 2, 1990) is an American singer and songwriter. Born in Charlotte, North Carolina, and raised in Asheville, North Carolina, he has been performing as a vocalist since his childhood. While attending A.C. Reynolds High School, Combs played football and performed with multiple vocal groups, including performing a solo in the world-renowned Carnegie Hall. Later, he attended Appalachian State University where he played his first country music show at the Parthenon Cafe. He later moved to Nashville to pursue a career in music. 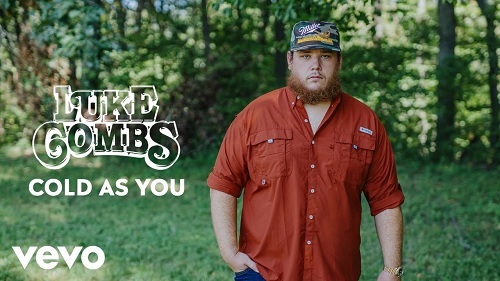 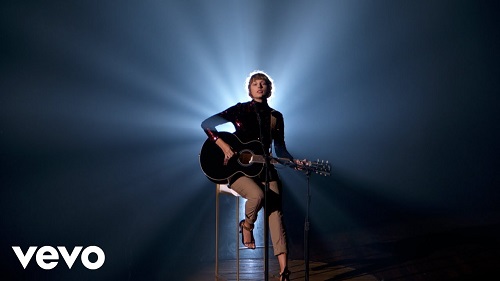