Dua Lipa (/ˈduːə ˈliːpə/; Albanian pronunciation: [dua liːpa]; born 22 August 1995) is an English singer, songwriter and model. Her musical career began at age 14, when she began covering songs by artists such as Christina Aguilera and Nelly Furtado on YouTube. In 2015, she was signed with Warner Bros. Records, and released her first single soon after. In December 2016, a documentary about Lipa was commissioned by The Fader magazine, titled See in Blue. In January 2017 she won the EBBA Public Choice Award. Her self-titled debut studio album is scheduled to be released on 2 June 2017.

Scared To Be Lonely 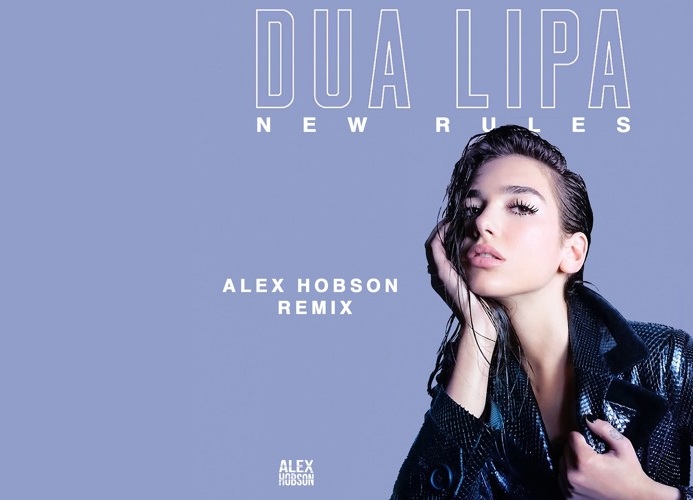 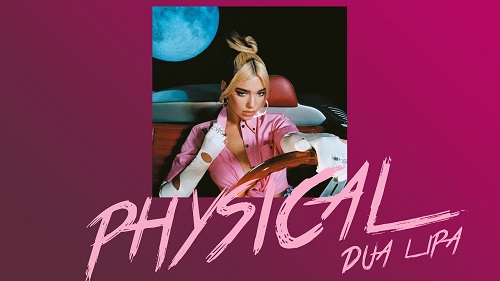