Alexandra Ashley Hughes, known by her stage name Allie X, is a Canadian singer, songwriter and visual artist. She began her career as an indie pop artist in Toronto in the mid-2000s, playing with local bands and writing and recording a handful of self-released albums.

After relocating to Los Angeles, California in 2013, Hughes began working with Cirkut and Billboard and achieved success with her first single released under the name Allie X, "Catch", which peaked at number 55 on the Canadian Hot 100 chart and was well received by music critics.

The song also rose to prominence after pop singer Katy Perry referred to it as her "spring jam" on social media. Hughes released her debut extended play in 2015, CollXtion I, followed by her debut studio album CollXtion II in 2017, and Super Sunset in 2018. In 2019, she also released an analog version of Super Sunset. Her second studio album, Cape God, was released on 21 February 2020. 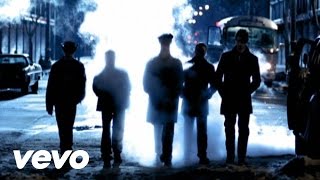 Show Me The Meaning Of Being Lonely

If That's OK With You 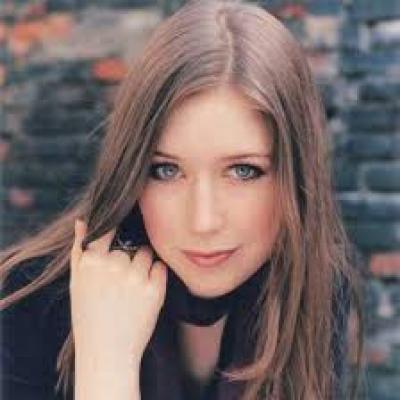