Jessica Danielle Andrews (born December 29, 1983) is an American country music singer. At age 15 in mid-1999, she made her debut on the Billboard Hot Country Singles & Tracks (now Hot Country Songs) charts with the single "I Will Be There for You", from her debut album Heart Shaped World, released in 1999 on DreamWorks Records Nashville.

Andrews had her biggest chart success in 2001 with the song "Who I Am", a No. 1 country hit and the title track to her second studio album, which was certified gold in the United States. A third album, Now was released in 2003 to lower sales, while a fourth album (tentatively titled Ain't That Life) was never released due to DreamWorks' closure. In late 2008, Andrews signed to Carolwood Records, an imprint of Lyric Street Records, however, she was dropped from the label in 2009 without issuing an album.

Do you hear what I hear? 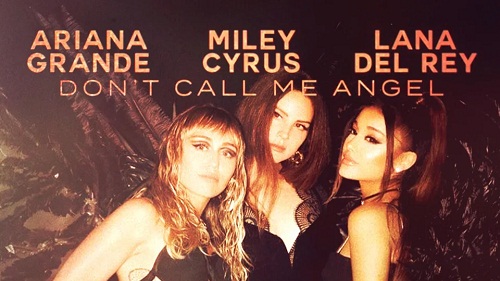 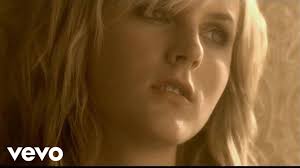 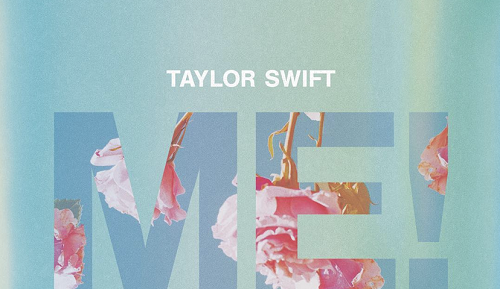