Oliver Stanley "Olly" Murs (born 14 May 1984) is an English singer, songwriter, television presenter and actor. He rose to fame after finishing as the runner up in the sixth series of The X Factor in 2009. He is currently signed to Epic Records in the United Kingdom, Columbia Records in the United States, and Syco Music. 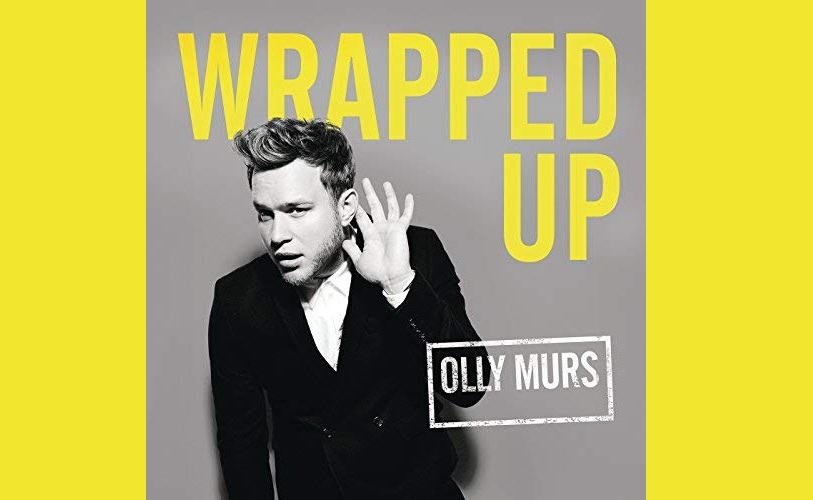