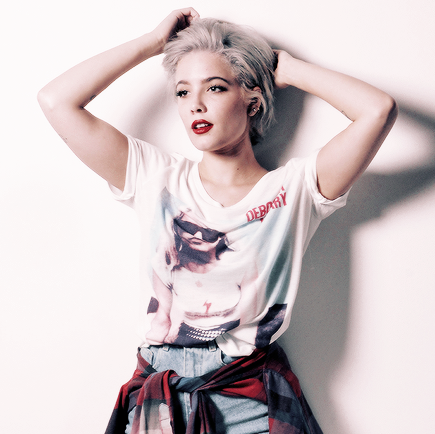 Ashley Nicolette Frangipane (born September 29, 1994), known professionally as Halsey (/ˈhɑːl.zi/), is an American singer-songwriter. She started songwriting at the age of 17. In 2014, she signed her first recording contract with Astralwerks and released her debut EP, titled Room 93. Her debut studio album, Badlands, was released in 2015. Her professional name, Halsey, is a rearrangement of the letters of her first name, Ashley. 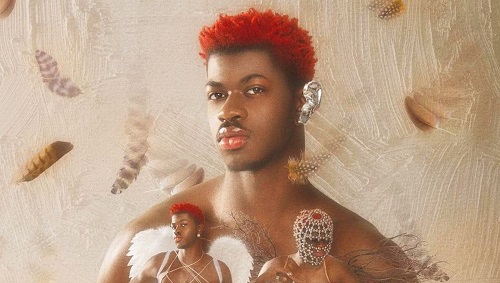