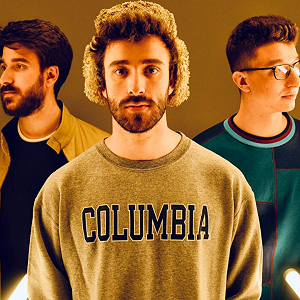 AJR is an American pop trio composed of multi-instrumentalist brothers Adam, Jack, and Ryan Metzger. The band writes, produces, and mixes their material in the living room of their apartment. Their most successful singles so far include "Weak" and "Bang!". In 2019, their third album Neotheater debuted at number 8 on the Billboard 200, and hit number one on the Top Rock Albums chart.

The name "AJR" comes from the first initials of the three brothers, Adam, Jack, and Ryan. Their musical style has been described as "eclectic," combining elements of pop, doo-wop, electronic, and dubstep.

The Met brothers initially began writing, producing, and mixing their own material in the living room of their Chelsea apartment in Manhattan, New York, focusing on DIY indie pop music. They began performing around 2006, busking in Central Park and Washington Square Park. They began their musical talents when Jack played the harmonica, Ryan played the piano, and Adam played the bass. However, currently, they play various instruments. They began by performing covers, and also put out a now removed 2010 EP.

The band's second EP, Infinity, was released on September 23, 2014. It contains 5 tracks, including the lead single "Infinity". They released a lyric video for the single. A majority of the work for the video was done by AJR, including directing and producing. The EP was released instead of their debut album, Living Room, which was pushed back to a release date of March 3, 2015. The band expressed the delay in their debut album was because they wanted to add some of their newer music to the project. Around this time, the brothers began to take on distinctive appearances. Adam grew a full beard (later he would grow his hair long), Jack also grew a beard and would wear a bomber hat (which he admits is his mother's), and Ryan wore glasses, was clean shaven, and had a cowlick hairstyle. 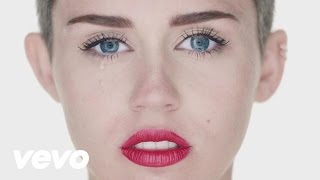 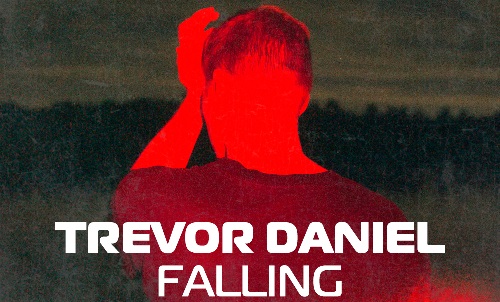 Be What You Want To Be