Shayne Thomas Ward (born 16 October 1984) is an English pop singer and actor, who rose to fame as the winner of the second series of The X Factor. His debut single, "That's My Goal", was released in the United Kingdom on 21 December 2005 and became the last number one of 2005 on the UK Singles Chart and that year's Christmas number one. It sold 313,000 copies on its first day of sales, making it the third fastest-selling single of all time in the UK, behind Elton John's "Candle in the Wind 1997" and Will Young's "Evergreen", which sold 685,000 and 400,000 copies in their first days of sale respectively.

Ward is the only X Factor winner to release an original song as his winner's single; all other winners have released a cover version. Ward's prize, as winner, was a recording contract with Simon Cowell's Syco record label, which is co-owned by Sony Music. The contract had a stated value of £1 million, of which £150,000 was a cash advance and the remainder was allocated to recording and marketing costs. His eponymous debut album was released in April 2006. It debuted at number one on both the Irish and UK Albums Charts, going 4× Platinum in Ireland and Platinum in the UK. It also spawned two hit singles: "No Promises" and "Stand by Me". Follow-up album Breathless, featuring the top 10 hits "If That's OK with You" and "No U Hang Up", was released in November 2007 and topped the Irish charts, where it went 5× Platinum, but only managed number two in the UK.

In November 2010, after a three-year hiatus, Ward released his third album, Obsession. In contrast to Shayne Ward and Breathless, however, it underperformed; with first-week sales of under 23,000, it missed the top 10 in both the UK and Ireland. In 2011, it was confirmed that Ward had been dropped by Syco after six years. Although he has yet to secure another record deal, in 2015 he released a new album Closer as an independent artist, funded through PledgeMusic.

On 18 December 2012, it was confirmed Ward would appear in Dancing on Ice which started on 6 January 2013. On 12 May 2015, it was announced that Ward had signed a one-year contract with ITV soap Coronation Street.

If That's OK With You 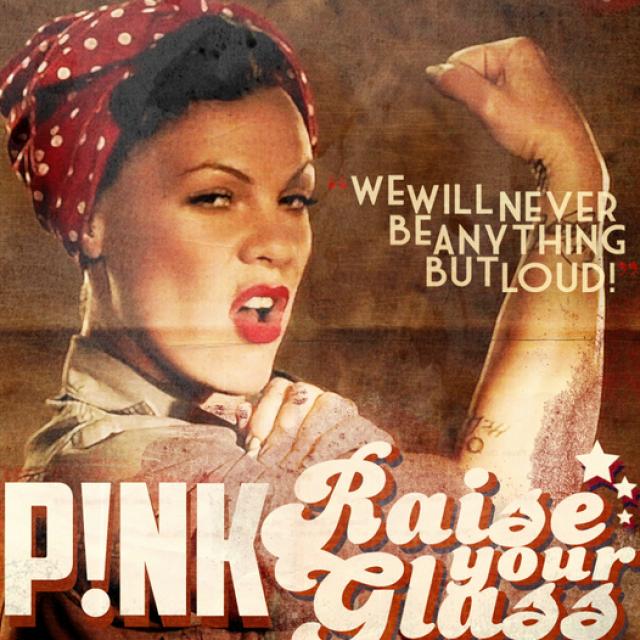