Alessia Caracciolo (Italian pronunciation: [aˈlɛssja kaˈrattʃolo]; born July 11, 1996), professionally known as Alessia Cara, is a Canadian singer and songwriter. She is signed to EP Entertainment and Def Jam Recordings and is best known for "Here", her debut single from the debut studio album, Know-It-All, released November 13, 2015. A sleeper hit, the song reached the top 5 in the United States and the top 20 in Canada. Prior to her work for Def Jam, she produced acoustic covers on YouTube 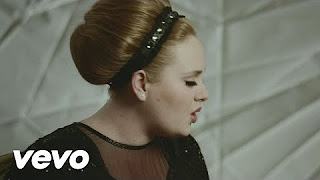