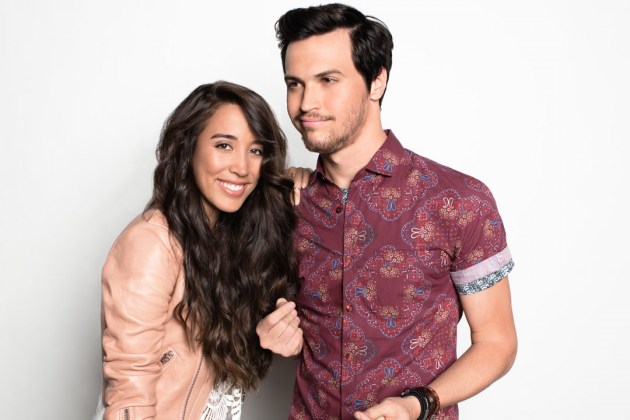 Alex & Sierra is an American duo consisting of Alex Kinsey (born September 8, 1991) and Sierra Deaton (born February 11, 1991), who won the third and final season of The X Factor US. The duo are also dating. They were mentored by Simon Cowell and became the first and only group to win the American version of the show.

Their debut album It's About Us was released on October 7, 2014, on Columbia Records. 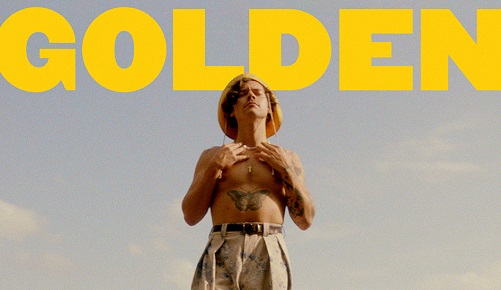 Hymn For The Weekend

Crying In The Club

I Came To Love You