I Wanna Dance With Somebody 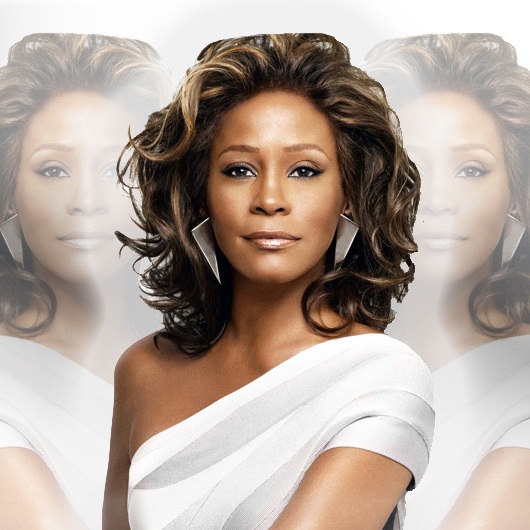 Whitney Elizabeth Houston (August 9, 1963 – February 11, 2012) was an American singer, actress, producer, and model. In 2009, Guinness World Records cited her as the most awarded female act of all time. Houston is one of pop music's best-selling music artists of all-time, with an estimated 170–200 million records sold worldwide. She released seven studio albums and three movie soundtrack albums, all of which have diamond, multi-platinum, platinum or gold certification. Houston's crossover appeal on the popular music charts, as well as her prominence on MTV, starting with her video for "How Will I Know", influenced several African American women artists who follow in her footsteps.

Houston is the only artist to chart seven consecutive No. 1 Billboard Hot 100 hits. She is the second artist behind Elton John and the only woman to have two number-one Billboard 200 Album awards (formerly "Top Pop Albums") on the Billboard magazine year-end charts. Houston's 1985 debut album Whitney Houston became the best-selling debut album by a woman in history. Rolling Stone named it the best album of 1986, and ranked it at number 254 on the magazine's list of the 500 Greatest Albums of All Time. Her second studio album Whitney (1987) became the first album by a woman to debut at number one on the Billboard 200 albums chart.

Houston's first acting role was as the star of the feature film The Bodyguard (1992). The film's original soundtrack won the 1994 Grammy Award for Album of the Year. Its lead single, "I Will Always Love You", became the best-selling single by a woman in music history. With the album, Houston became the first act (solo or group, male or female) to sell more than a million copies of an album within a single week period under Nielsen SoundScan system. The album makes her the top female act in the top 10 list of the best-selling albums of all time, at number four. Houston continued to star in movies and contribute to their soundtracks, including the films Waiting to Exhale (1995) and The Preacher's Wife (1996). The Preacher's Wife soundtrack became the best-selling gospel album in history.

On February 11, 2012, Houston was found dead in her guest room at the Beverly Hilton, in Beverly Hills, California. The official coroner's report showed that she had accidentally drowned in the bathtub, with heart disease and cocaine use listed as contributing factors. News of her death coincided with the 2012 Grammy Awards and featured prominently in American and international media.

Greatest Love Of All 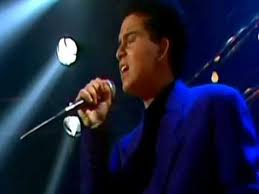 Nothing's Gonna Change My Love For You 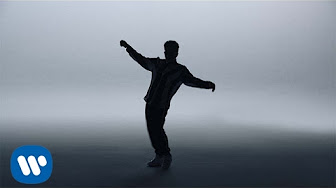