Far Away From Home

Groove Coverage is a German dance band which consists of Axel Konrad, DJ Novus, Melanie Munch, better known as Mell (lead singer), and Verena Rehm (former stage performer, backing singer, occasional lead singer). Producers of the band are Ole Wierk and Axel Konrad. The project was founded in the summer of 2001 by DJ Novus, in co-operation with Suprime Music (Konrad). With eleven singles in the German Top 50 and over 13 million records sold worldwide, Groove Coverage is one of the most successful German dance artists 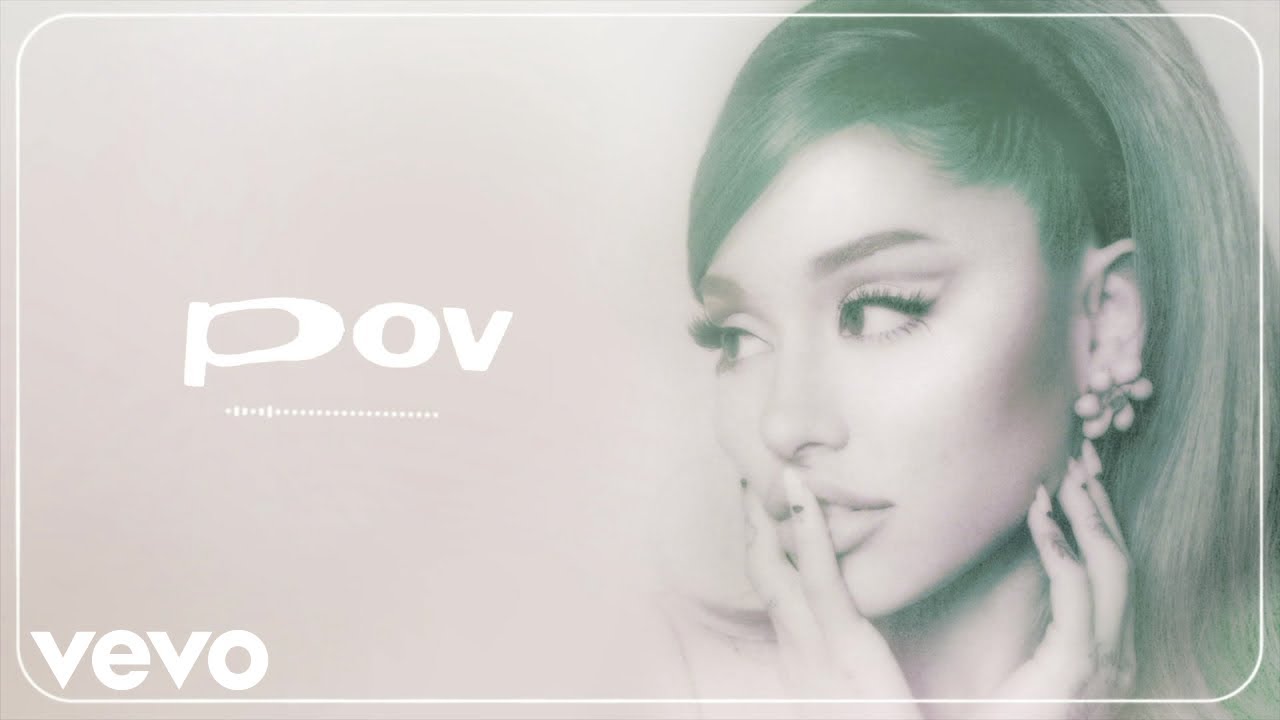 How Long Will I Love You

When I Was Your Man