Alexandra Artourovna Yatchenko, known professionally as Sasha Sloan, is an American singer and songwriter based in Los Angeles, California.

Sloan grew up outside of Boston and taught herself to play on a piano her mother purchased when she was five. Her grandparents lived in Siberia, Russia, and she spent summers on their farm there as a child. When Sloan was nineteen, she moved to Los Angeles to pursue a career as a songwriter; she worked at a coffee shop to support herself. She made her US national TV debut on The Late Show with Stephen Colbert on February 6, 2019.

Dancing with Your Ghost

Is It Just Me? 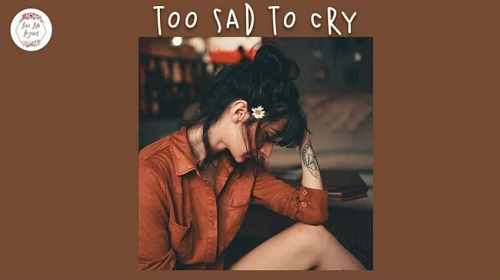 Too Sad To Cry