Amanda Ava Koci (born Amanda Koci; 1994), known professionally as Ava Max, is an American singer and songwriter. After moving across several states to pursue a music career during her childhood, Max signed with Atlantic Records in 2016, where she released the song "Sweet but Psycho" in August 2018. It became her breakthrough single after peaking at number one in 22 countries, including the United Kingdom, Germany, Austria, Switzerland, Sweden, and New Zealand. The song also peaked at number two in Australia, and number 10 on the US Billboard Hot 100. Max released her debut studio album Heaven & Hell on September 18, 2020.

On March 7, 2019, she released the follow-up single "So Am I", which reached the top 10 in Poland, Norway, and Finland. A remix of the song was released on July 3, 2019, which featured South Korean boy band NCT 127.The songs "Blood, Sweat & Tears" and "Freaking Me Out" were simultaneously released in July 2019, as promotional singles. On August 7, 2019, Max was featured on the song "Slow Dance" by American singer-songwriter AJ Mitchell, and released "Torn" as a single on August 19, 2019. On September 4, 2019, she entered a joint co-publishing deal with Warner Chappell Music and Artist Publishing Group.

On October 31, 2019, she released a music video for "Freaking Me Out" as a Halloween special. Max won Best Push Act at the 2019 MTV Europe Music Awards. On November 6, 2019, a duet called "Tabú" between Max and Pablo Alborán was released. The previously released song "Salt" was sent to digital streaming platforms on December 12, 2019. She collaborated with British-Norwegian DJ and record producer Alan Walker on the song "Alone, Pt. II", which was released on December 27, 2019. "On Somebody" was released as a promotional single on December 30, 2019.

On November 13, 2020, Max was featured on "Stop Crying Your Heart Out" as part of the BBC Radio 2 Allstars Children in Need charity single. It peaked at number seven on the UK Singles Chart. "My Head & My Heart" was released on November 19, 2020, which served as a bonus track from Heaven & Hell. 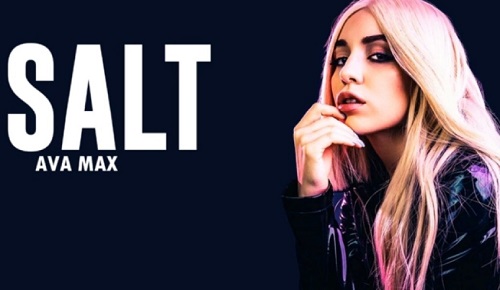 My Head & My Heart 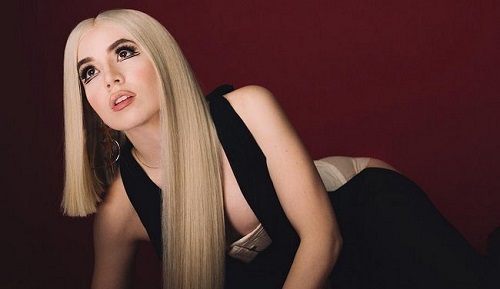 Take You To Hell