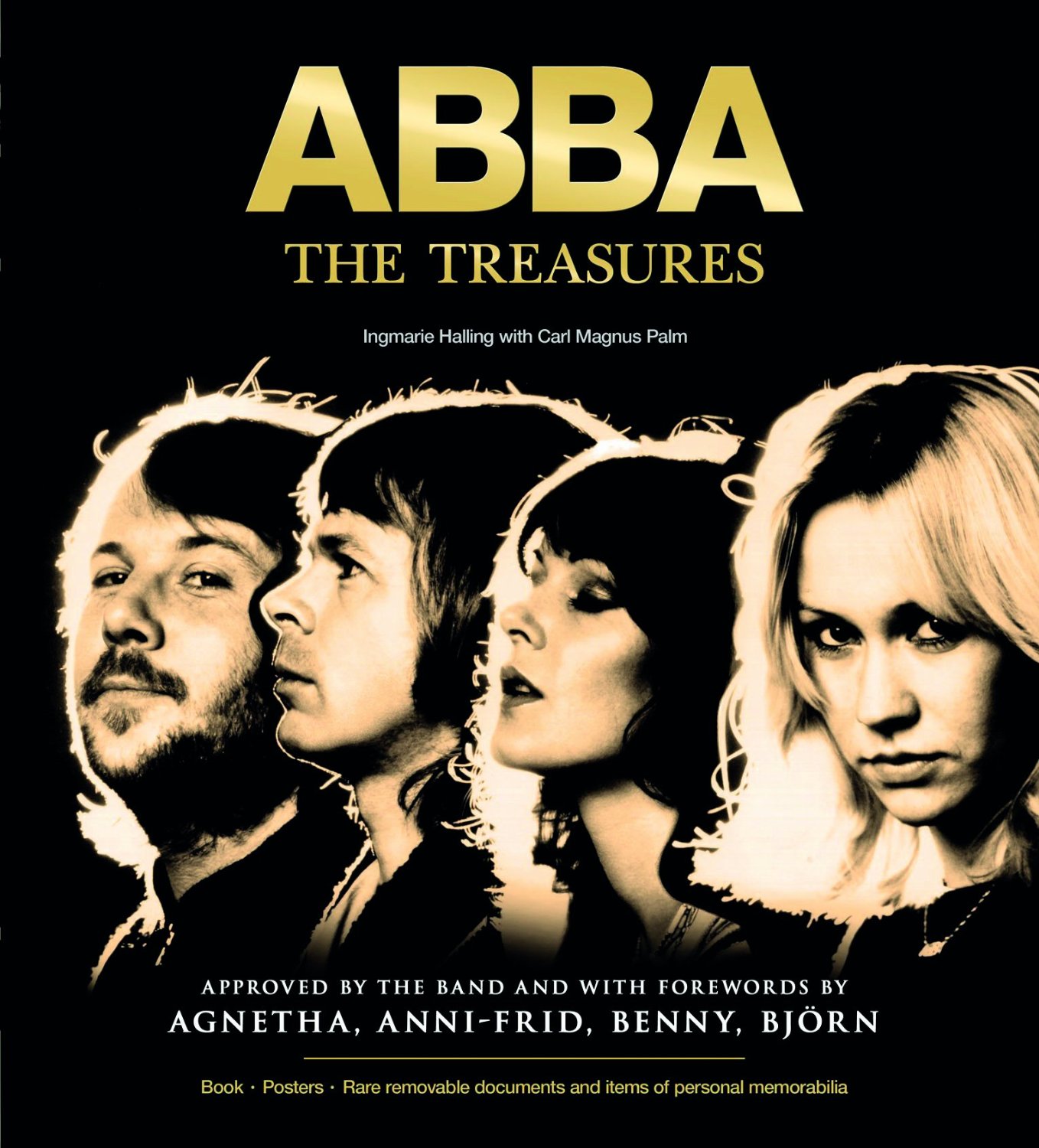 ABBA (stylised ᗅᗺᗷᗅ) were a Swedish pop group formed in Stockholm in 1972. With members Agnetha Fältskog, Björn Ulvaeus, Benny Andersson, and Anni-Frid Lyngstad, they became one of the most commercially successful acts in the history of popular music, topping the charts worldwide from 1974 to 1982. ABBA won theEurovision Song Contest 1974 at the Dome in Brighton, UK, giving Sweden its first triumph in the contest, and were the most successful group ever to take part in the competition.

ABBA is said to have sold over 380 million albums and singles worldwide. However the group's exact sales figure is hard to determine and therefore possesses some uncertainty, other estimates range from over 140 to over 500 million sold records. This makes them one of the best-selling music artists. ABBA was the first group to come from a non-English-speaking country to enjoy consistent success in the charts of English-speaking countries, including the UK, Ireland, Canada, Australia, New Zealand, South Africa, and on a lesser scale, the U.S. The group also enjoyed significant success in Latin American markets, and recorded a collection of their hit songs in Spanish.

During the band's active years, Fältskog & Ulvaeus and Lyngstad & Andersson were married. At the height of their popularity, both relationships were suffering strain which ultimately resulted in the collapse of the Ulvaeus–Fältskog marriage in 1979 and the Andersson–Lyngstad marriage in 1981. These relationship changes were reflected in the group's music, with later compositions including more introspective, brooding, dark lyrics.

After ABBA disbanded in December 1982, Andersson and Ulvaeus achieved success writing music for the stage, while Lyngstad and Fältskog pursued solo careers with mixed success. ABBA's music declined in popularity until several films, notably Muriel's Wedding (1994) and The Adventures of Priscilla, Queen of the Desert (1994), revived public interest in the group and the spawning of several tribute bands. In 1999, ABBA's music was adapted into the successful musical Mamma Mia! that toured worldwide. A film of the same name, released in 2008, became the highest-grossing film in the United Kingdom that year.

ABBA were honoured at the 50th anniversary celebration of the Eurovision Song Contest in 2005, when their hit "Waterloo" was chosen as the best song in the competition's history. The group was inducted into the Rock and Roll Hall of Fame on 15 March 2010. 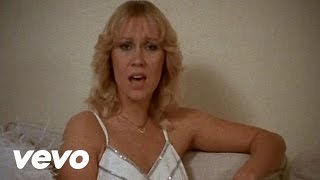