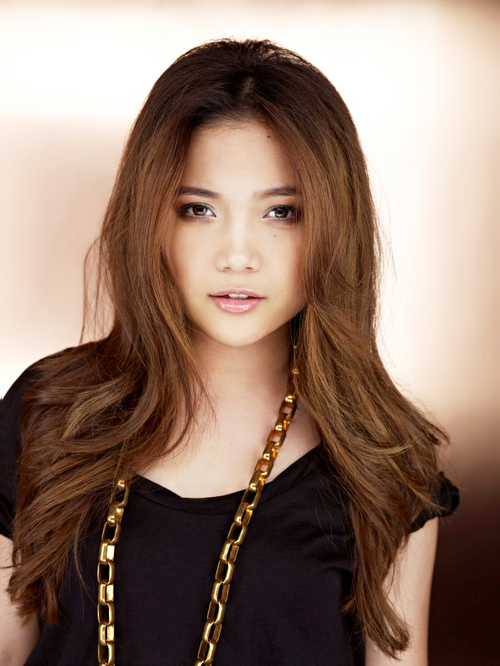 Charmaine Clarice-Relucio Pempengco (born May 10, 1992), known by the stage name Charice, is a Filipina singer who rose to popularity through YouTube. Dubbed by Oprah Winfrey as "the most talented girl in the world", she released her first international studio album Charice in 2010. The album entered the Billboard 200 at number eight, making Charice the first Asian solo singer in history to land in the Top 10 of the Billboard 200 albums chart.