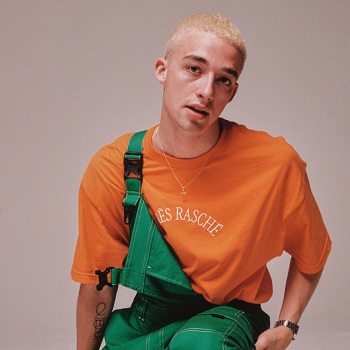 With "Beautiful Scars" we see Maximillian at his most vulnerable. The sparse sparkling production of the track juxtaposed with the depth and openess of the lyrics once again leaves everything to be tied up by the striking power and emotion in his voice. Sometimes leaving space for mistakes and accepting those mistakes is all we can do to move on.