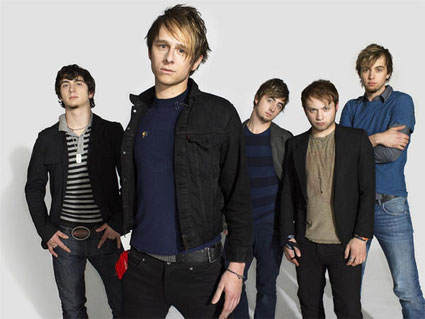 Quietdrive is an alternative rock band based in Hopkins, Minnesota that formed in 2002. Quietdrive released their debut album When All That's Left Is You on May 30, 2006 on Epic Records. In April 2008, Quietdrive parted with Epic Records and released their album titled Deliverance on October 14, 2008 with the Militia Group. In 2009 they parted with Militia Group and released their independent EP titled Close Your Eyes on their own independent record label Sneaker 2 Bombs Records. Their third full-length album, titled Quietdrive, debuted on December 14, 2010 and their full-length album, titled Up or Down, on April 24, 2012. The band's most recent release was The Ghost of What You Used to Be, which was released on December 16, 2014.