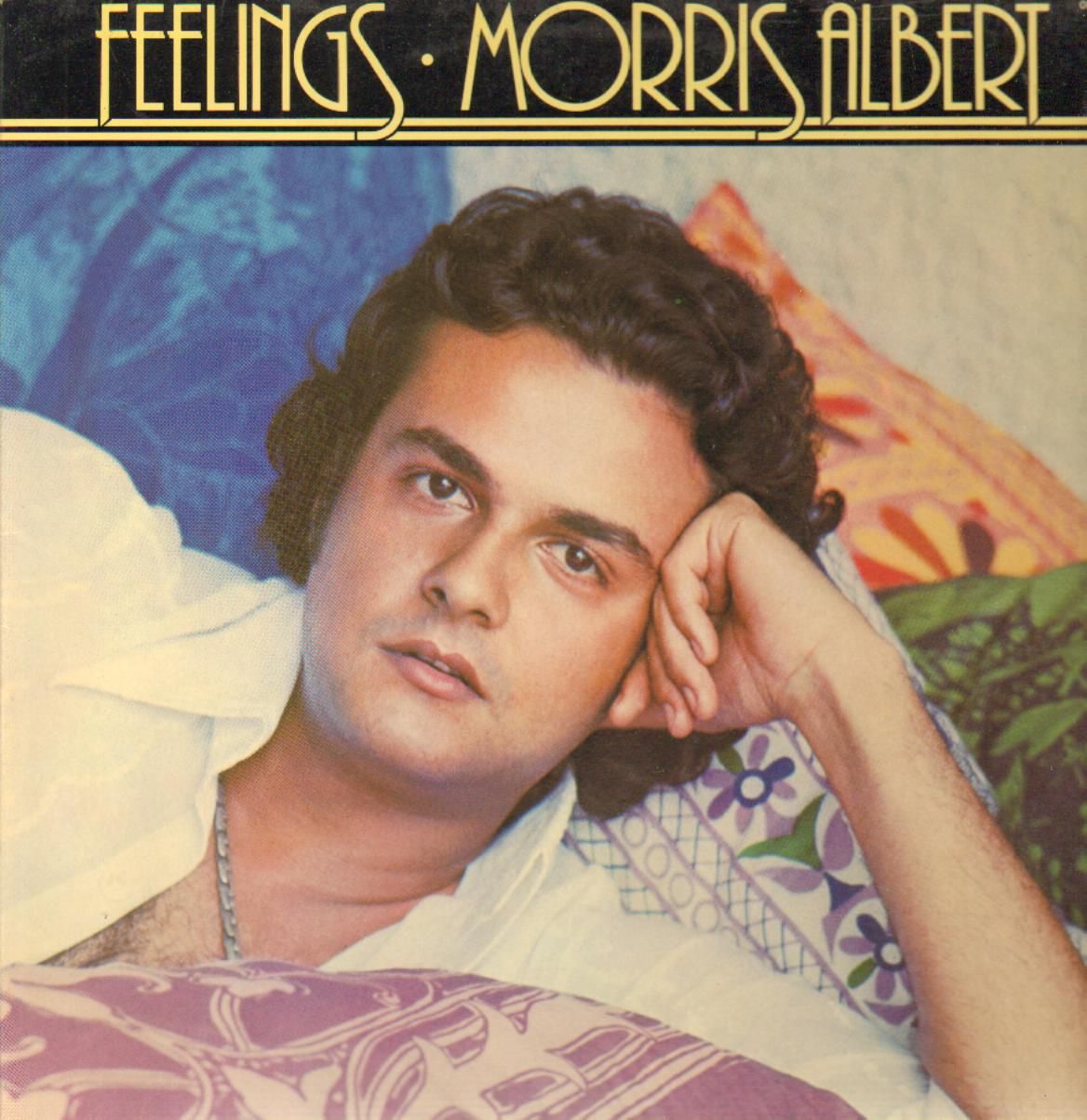 Albert is best known as a one-hit wonder for his 1975 international hit single "Feelings", a soft rock piece that hit the top 10 in both the United States and United Kingdom based on a melody composed by Loulou Gasté. (Albert original claimed the melody as his own, but was later successfully sued by Gasté.) The single sold over one million copies, and was awarded a gold disc by the RIAA on 13 November 1975.