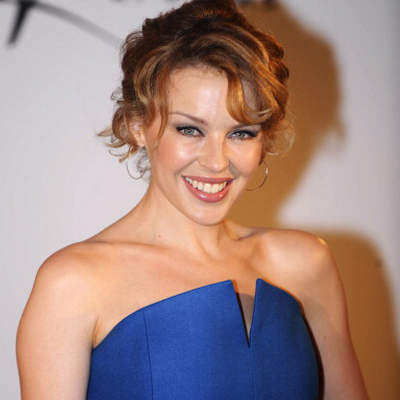 Kylie Ann Minogue, OBE ( born 28 May 1968), often known simply as Kylie, is an Australian singer, songwriter, dancer and actress. She achieved recognition starring in the Australian soap opera Neighbours, where she played tomboy mechanic Charlene Robinson. Appearing in the series for two years, Minogue's character married Scott Robinson (Jason Donovan) in an episode viewed by nearly 20 million people in the United Kingdom making it one of the most watched Australian TV episodes ever. Since then, Minogue has been a recording artist and has achieved commercial success and critical acclaim in the entertainment industry. Minogue has been recognised with several honorific nicknames including "Princess of Pop" and "Goddess of Pop". She is recognised as the highest-selling Australian artist of all time by the Australian Recording Industry Association (ARIA).