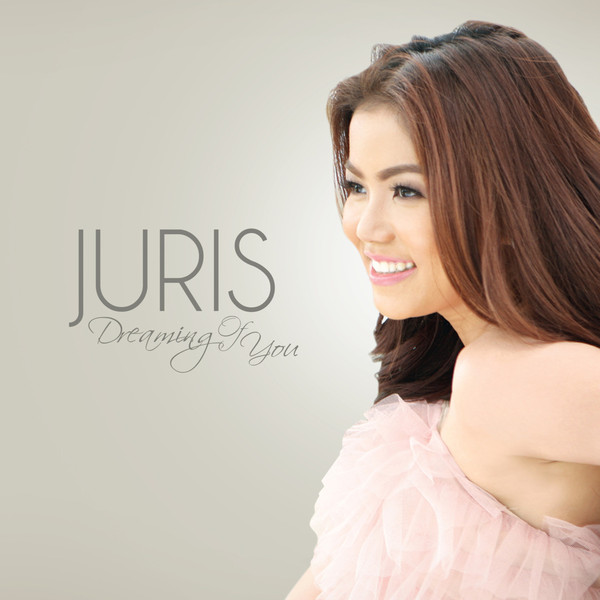 Fernandez was born on March 18, 1978 in Davao City, Philippines. She is the daughter of an engineer father, and an obstetrician-gynecologist mother. Her older sister is also an obstetrician-gynecologist. She went to high school at the Ateneo de Davao University. She studied college at Miriam College in Manila, finishing Bachelor of Science in Psychology. She is presently taking up a Master's degree at the Ateneo de Manila University. In late 2011, she married Gavin Lim.

If You And Me