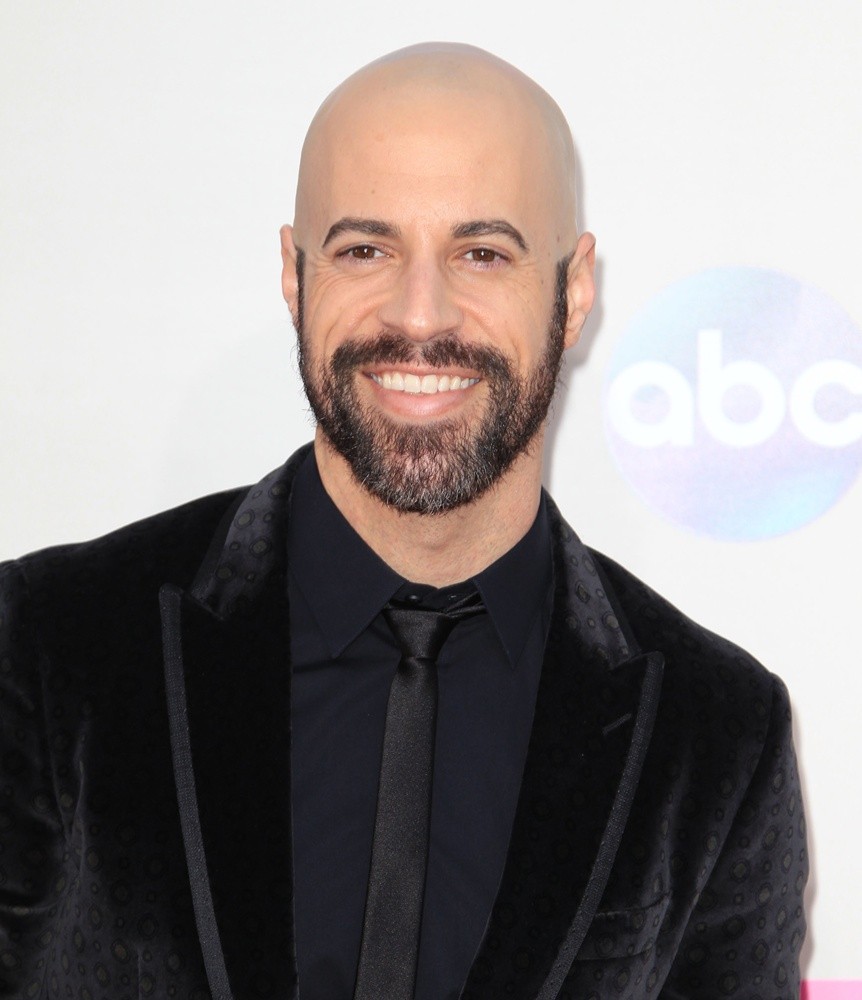 Christopher Adam "Chris" Daughtry (born December 26, 1979) is an American musician and actor, best known as the lead vocalist and rhythm guitarist for the rock band Daughtry and as the fourth-place contestant on the fifth season of American Idol. After his elimination from Idol, he was given a record deal by RCA Records and formed a band called Daughtry. Their self-titled debut album became the fastest selling debut rock album in Nielsen Soundscan history, selling more than one million copies after just five weeks of release. The album was recorded before the band was officially formed, making Chris Daughtry the only official member present on the album.