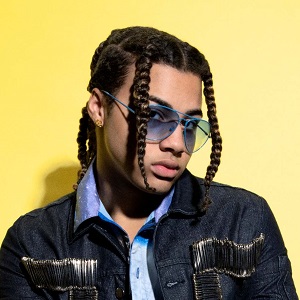 24kGoldn rose to fame with his 2019 single "Valentino", which peaked at number 92 on the Billboard Hot 100. It was certified platinum by the RIAA in April 2020. In July 2020, Golden released the single "Mood", featuring Puerto Rican-American rapper Iann Dior, which topped the Billboard Hot 100 and became the highest charting song of his career. He was featured in the Clean Bandit and Mabel hit "Tick Tock".

Golden's first music video, "Trappers Anthem", was released in 2017. In January 2019, he released the single "Valentino", which received over 100 million plays on Spotify. He received his first record deal through producer D. A. Doman. 24kGoldn got his big break through his 2019 "high-energy" single "Valentino". However, the rapper said in 2020 that "those ['Valentino'] were recorded over a year ago and don't exactly reflect the person I have become since then". Golden released his debut EP Dropped Outta College in November 2019, and he signed a record deal with Records, LLC and Columbia Records. In 2020, Golden gained further attention with single "City of Angels", which was officially released to US alternative radio on March 31, 2020; followed up in May 2020 with an official remix of the song by English singer-songwriter Yungblud. On May 20, 24kGoldn was featured on the remix of Olivia O'Brien's single "Josslyn".

On August 11, 2020, he was included on XXL's 2020 Freshman Class, placing in the 10th position after receiving the most fan votes. That same month, Golden's July 2020 single "Mood" featuring Iann Dior hit the charts. It went on to peak at number one on the Billboard Hot 100. 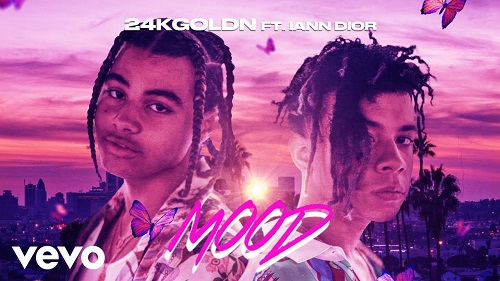