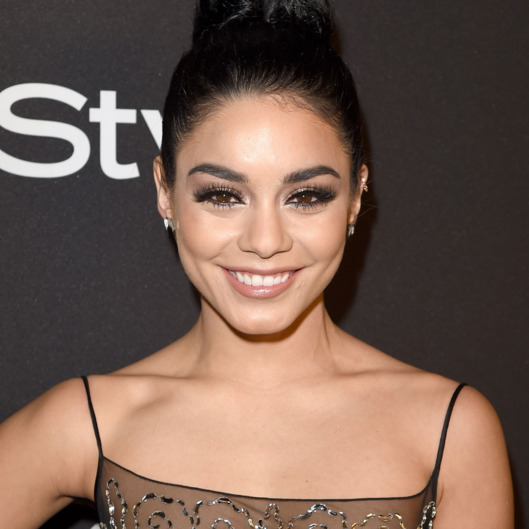 Hudgens was born in Salinas, California, and lived with her parents along the West Coast, from Oregon to Southern California. Her mother, Gina (née Guangco), held a succession of office jobs, and her father, Gregory Hudgens, was a firefighter. She has a younger sister, Stella Hudgens, who is also an actress. She was raised as a Roman Catholic. Her father was of Irish and Native American descent, and her mother, a native of Manila, Philippines, is of Filipino-Chinese-Spanish descent. All of her grandparents were musicians.

When There Was Me And You