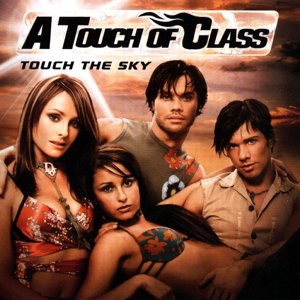 A Touch of Class (also known as ATC) was an international pop group based in Germany, although the four members each came from different countries — Joseph "Joey" Murray from New Zealand, Livio Salvi from Italy, Sarah Egglestone from Australia and Tracey Elizabeth Packham from the United Kingdom. The pop group was active from 1998 to 2003 and peaked its popularity after release of "Around The World (La La La La La)" in 2000.