Rina Sawayama (born 16 August 1990) is a Japanese-British singer-songwriter, model, and actress based in London. In 2017, she self-released her debut extended play, Rina. After signing to Dirty Hit in 2020, she released her debut studio album, Sawayama, to widespread critical acclaim.

In 2020, after signing to Dirty Hit records, Sawayama released the singles "STFU!", a nu-metal, heavy metal, pop and avant-pop song, and "Comme des Garçons (Like the Boys)", a "homage to early 2000s dance tracks", both from her then-upcoming debut album. A third single, the rock and 2000s R&B-inspired "XS", was released on 2 March. Her debut album, Sawayama, was released on 17 April to widespread critical acclaim.

On 26 October 2020, Sawayama made her television debut performing the song "XS" on The Tonight Show Starring Jimmy Fallon. The following month, she released a song titled "Lucid", produced by BloodPop. On 4 December 2020, a deluxe version of Sawayama was released.

In April 2021, Sawayama released an updated version of her song "Chosen Family", as a duet with Elton John. The following month, Sawayama was cast in an undisclosed role in the fourth installment in the John Wick film series. In August 2021, Sawayama was included on Newsweek Japan "100 Japanese people respected by the world" list. 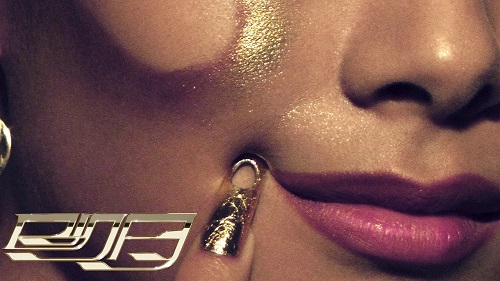