Super Stars Band was formed in 1991 by Joe McAlinden, a former member of The Groovy Little Numbers and the BMX Bandits, who also arranged strings for the band Teenage Fanclub. They first appeared on Creation Records in 1992 with the album Greatest Hits vol. 1, which was followed in 1994 by the Capitol Records album Superstar. The band regrouped in 1996 and Jim McCulloch, formerly of the Soup Dragons and the original line-up of the BMX Bandits, joined on lead guitar. They signed a deal with the Camp Fabulous label, who issued the 18 Carat album in 1997. Their single "Superstar" reached number 49 in the UK Singles Chart, but gained a wider audience when it was covered by Rod Stewart on When We Were the New Boys. 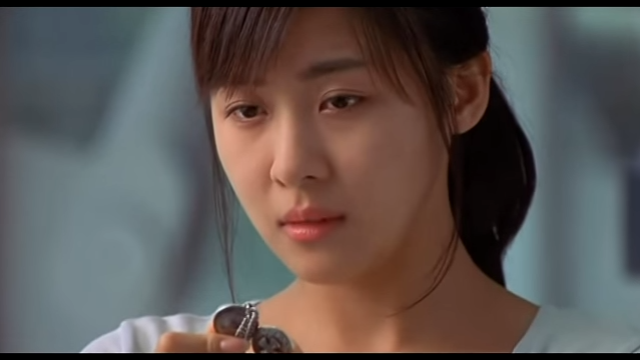 Cry On My Shoulder