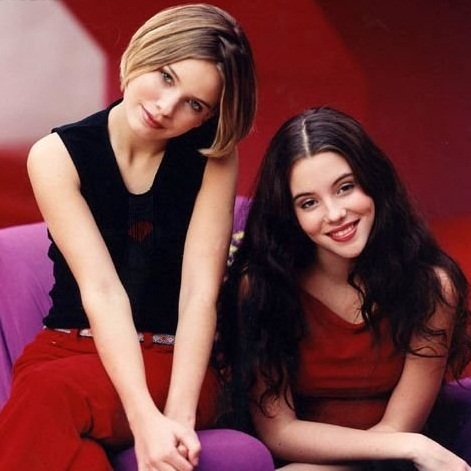 M2M was a Norwegian pop music duo comprising Marion Raven and Marit Larsen. Raven and Larsen had been friends since the age of five, and formed their first band when they were eight. They released a children's album under the name "Marion & Mariot", which was nominated for a Spellemannprisen award when they were 12. They later changed their name to M2M and were signed to Atlantic Records in 1998. M2M were frequently praised for writing most of their songs and performing their own instruments, something which was considered to set them aside from the majority of pop music artists.

The day you went away