Stefani Joanne Angelina Germanotta (/ˈstɛfəniː dʒɜːrməˈnɒtə/ stef-ə-nee jur-mə-not-ə; born March 28, 1986), known professionally as Lady Gaga, is an American singer, songwriter, and actress. She performed initially in theater, appearing in high school plays, and studied at CAP21 through New York University's Tisch School of the Arts before dropping out to pursue a musical career. After leaving a rock band, participating in the Lower East Side's avant garde performance art circuit, and being dropped from a contract with Def Jam Recordings, Gaga worked as a songwriter for Sony/ATV Music Publishing. From there, recording artist Akon noticed her vocal abilities and helped her to sign a joint deal with Interscope Records and his own KonLive Distribution.

The Edge Of Glory 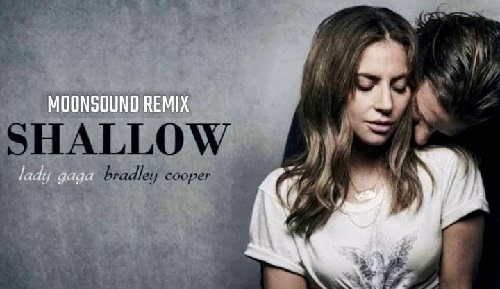 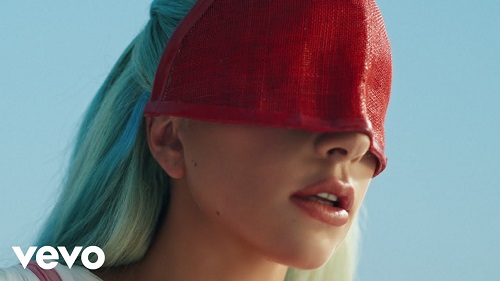