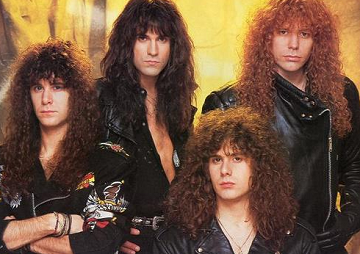 FireHouse is an American glam metal band formed in Charlotte, North Carolina, in 1989. The band reached stardom during the early 1990s with hit singles like "Reach For The Sky" and "All She Wrote", as well as their signature power ballads "I Live My Life for You", "Love of a Lifetime", "When I Look Into Your Eyes" and "Don't Treat Me Bad". At the 1992 American Music Awards, FireHouse won the award for Favorite Heavy Metal/Hard Rock New Artist. They were chosen over Nirvana and Alice in Chains.