Enrique Miguel Iglesias Preysler (/ɛnˈriːkeɪ ɪˈɡlɛsiəs/; Spanish: [enˈrike iˈɣlesjas]) (born 8 May 1975), is a Spanish recording artist and record producer. He is widely regarded as the King of Latin Pop. Iglesias started his career in the mid-1990s on an American Spanish Language record label Fonovisa under the name Enrique Martinez, before switching to the stage name Enrique Iglesias, and turning into one of the biggest stars in Latin America and the Hispanic Market in the United States. By the turn of the millennium, he had made a successful crossover into the mainstream market and signed a multi-album deal with Universal Music Group for US $68,000,000 with Universal Music Latino to release his Spanish albums and Interscope to release English albums. In 2010, he parted with Interscope and signed with another Universal Music Group label Republic Records to release bilingual albums. In 2015, Enrique parted ways with Universal music group after a decade. He signed for Sony Music and it has been reported that it is one of the biggest contracts offered to any artist in recent years in terms of advances and royalties. His upcoming albums will be by Sony Music Latin in Spanish and RCA in English. 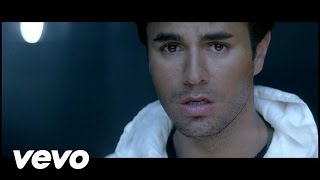 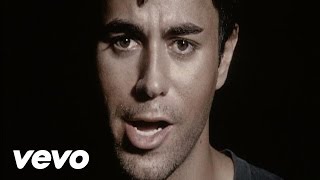