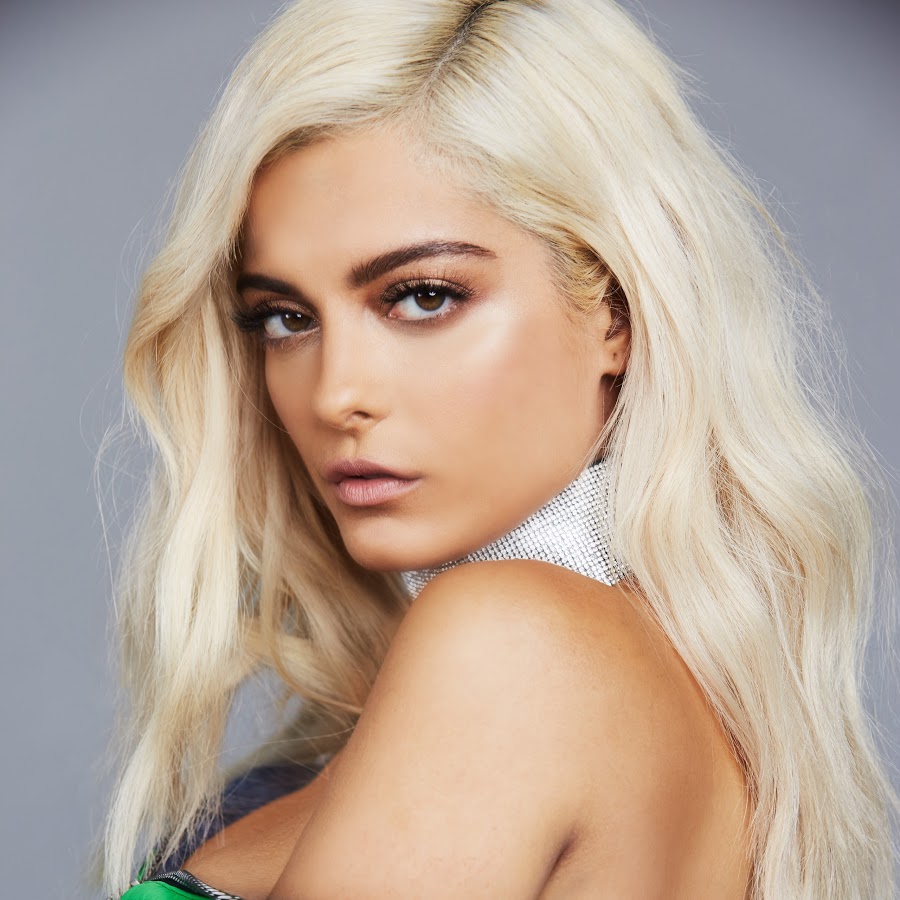 Bleta "Bebe" Rexha (born August 30, 1989) is an American singer, songwriter and record producer. She is best known as a featured singer on several Billboard Hot 100 songs, including G-Eazy's "Me, Myself & I" and David Guetta's "Hey Mama". She also co-wrote the chart-topping Eminem and Rihanna single, "The Monster" (among many other songs). In March 2016, she released "No Broken Hearts", featuring Nicki Minaj, the first single from her upcoming debut studio album, All Your Fault. The album is due to be released on February 2017.

In The Name Of Love